You can, of course, simply use Kontact to manage all your addressbooks, but if you have a backup system in place, for instance, you'll want to know where your data is, and how it's handled. The page Akonadi and AddressBook will help. 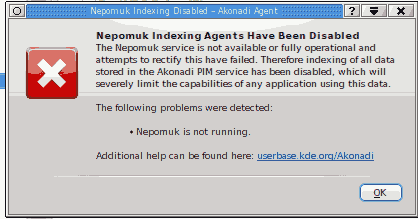