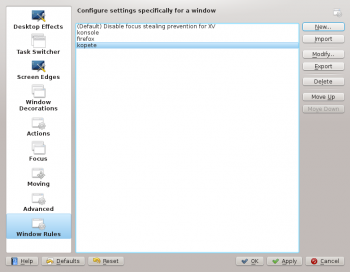 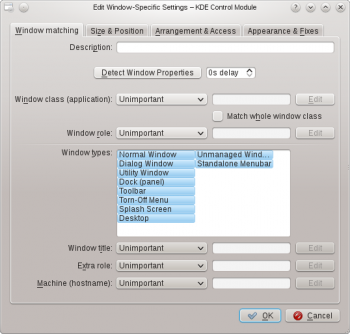 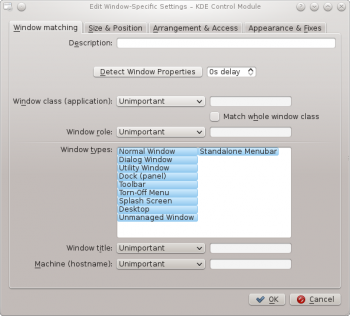 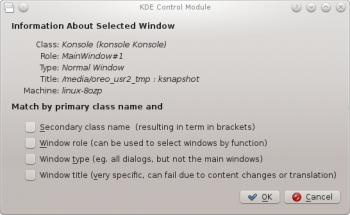 Pop an Active Window to the Top