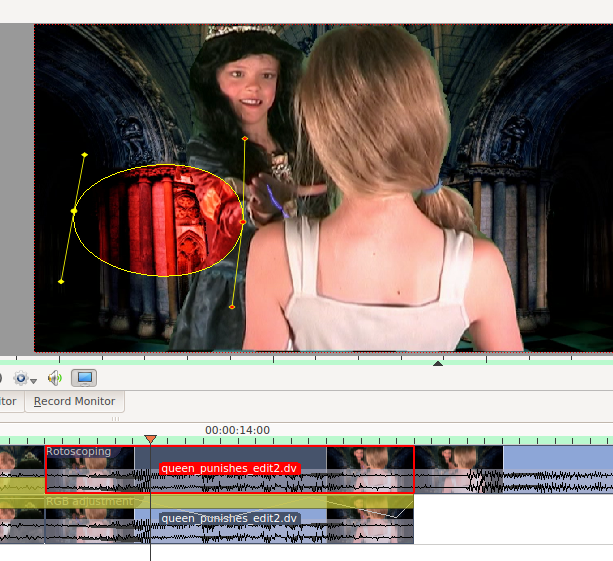 In a previous version of kdenlive you could add a new nodes by clicking on the line between existing nodes. You could subtract nodes by right clicking on them. But it looks like you can not do this with the 17.04 version. 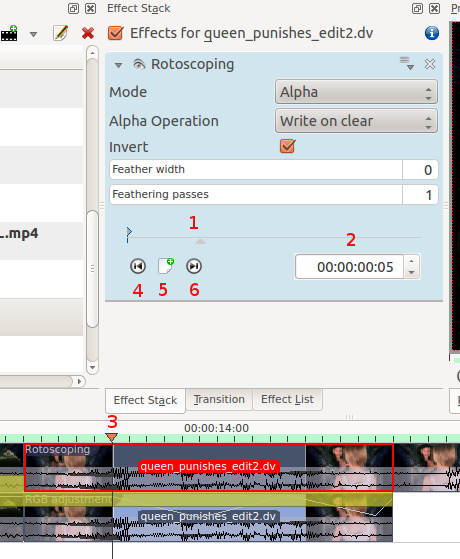 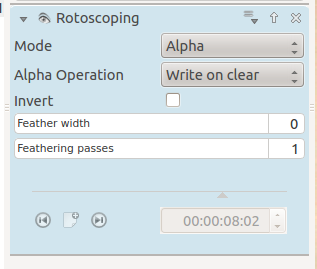 
This page was last edited on 2 August 2019, at 19:21. Content is available under Creative Commons License SA 4.0 unless otherwise noted.