Difference between revisions of "Kdenlive/Manual/Rendering" 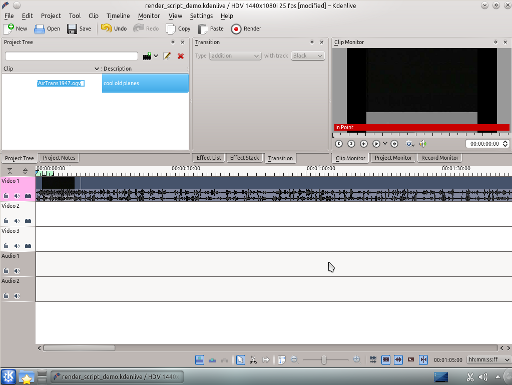 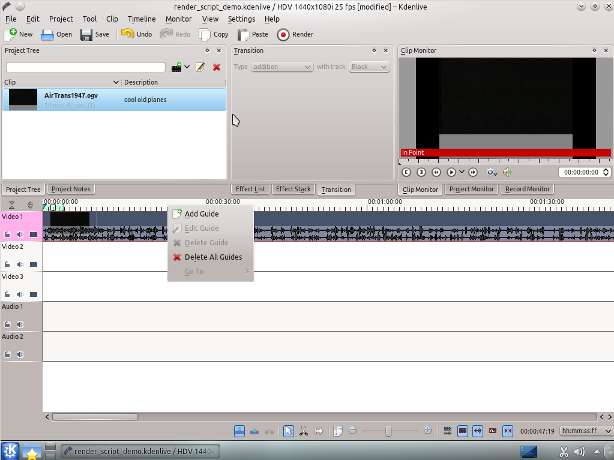 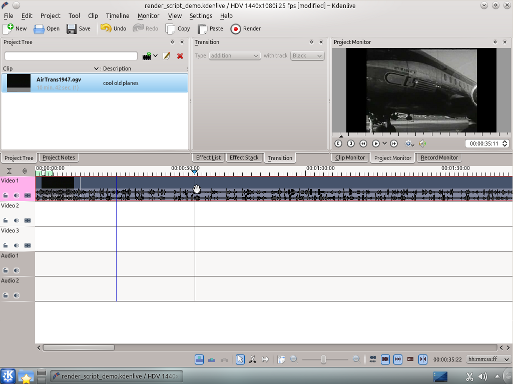 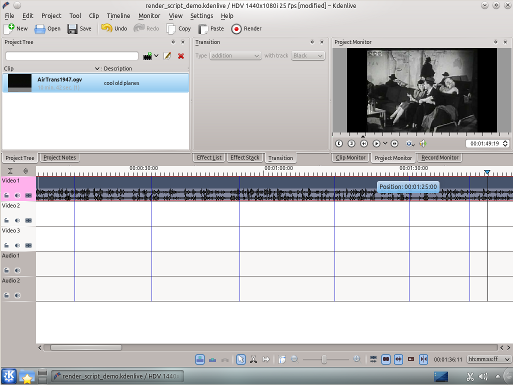 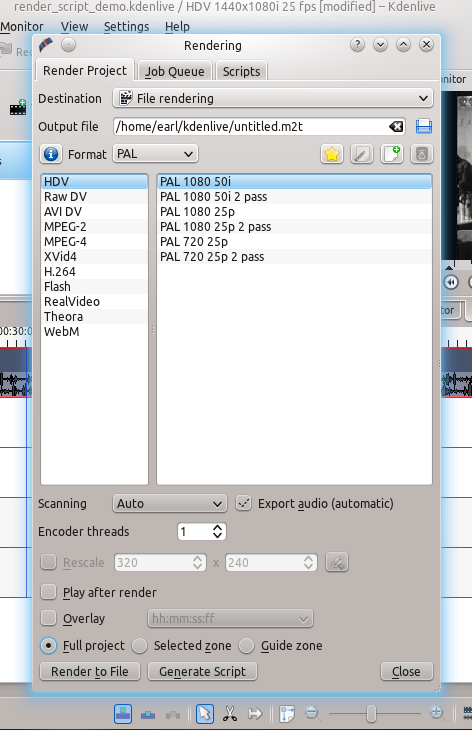 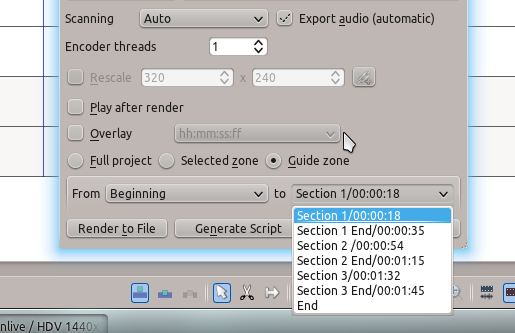 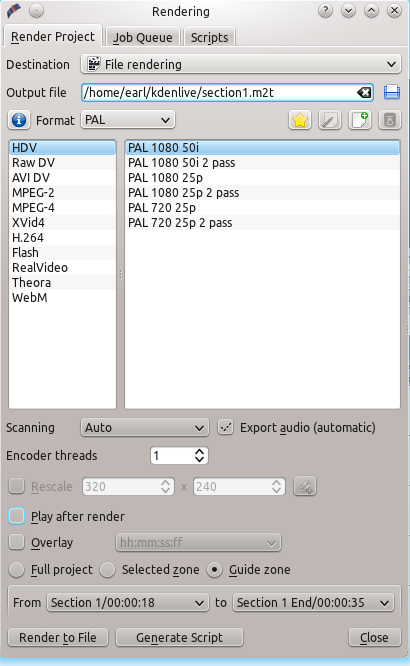 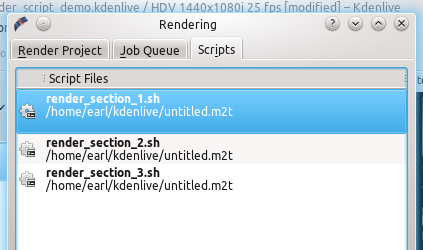 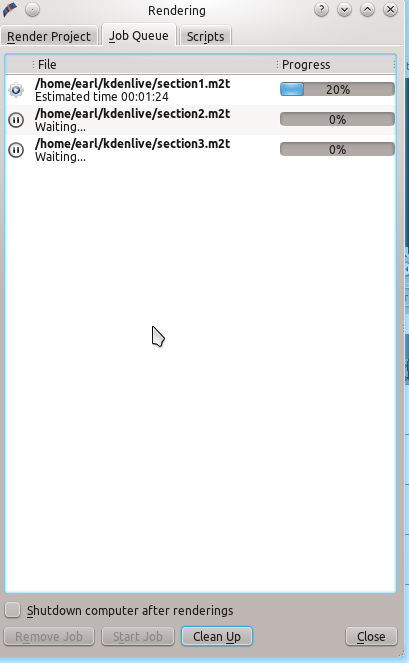