This page is a translated version of the page KCells and the translation is 18% complete.
Outdated translations are marked like this.
Other languages:
English • ‎dansk • ‎español • ‎français • ‎italiano • ‎українська • ‎日本語 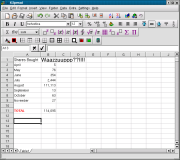 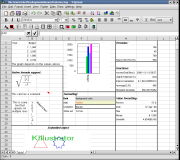 
This page was last edited on 12 February 2019, at 06:14. Content is available under Creative Commons License SA 4.0 unless otherwise noted.